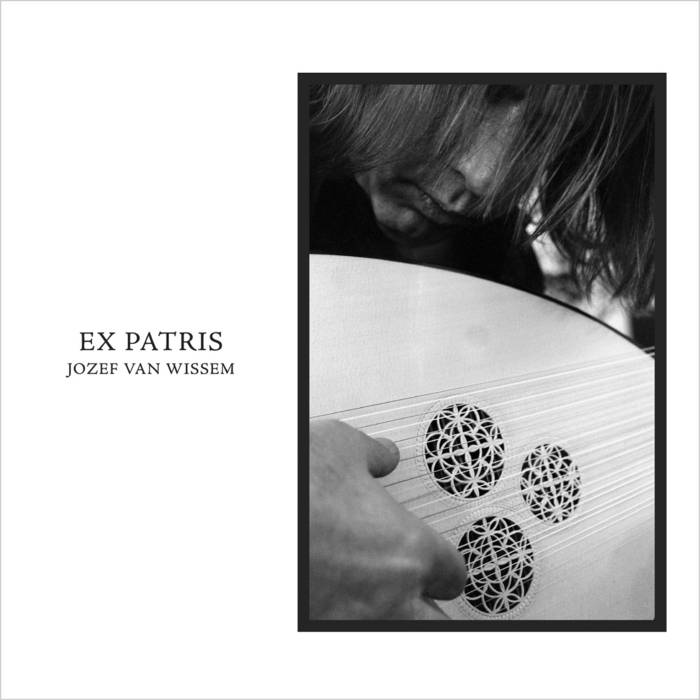 It’s funny how many guitarists get compared to John Fahey when the only thing they have in common is a sort of long-winded folkiness. Like so many six-stringers today, Fahey used all sorts of rural Americana as a jumping off point for stretched-out explorations, colored ever so slightly by psychedelia and rock. Unlike so many of his followers, though, Fahey had attitude. There’s a video of him on a guitar-themed show hosted by a very affable woman, a classical guitarist of some renown. He spends the duration of the episode fucking with her, lying about his career, vaguely flirting and ashing into his guitar, right before busting out some of the most stunning music you’ll ever hear.

In all my life, I’ve never seen anyone ash into their guitar, but Jozef Van Wissem comes close in terms of the ‘tude. A lute player, he goes way further back for his source material — all the way to the renaissance — but in terms of vibe he feels eerily close to Fahey.

If you’ve ever attempted to get into early music, you’ve probably noticed how difficult it is to score a record that hits home in a meaningful way, that isn’t produced like some drippy ren fair cutout bin trash. Van Wissem refreshingly brings a thorny, hard-edged beauty to his works, a sort of confrontational tenderness that runs circles around the listener. The first time I saw him play was at a bar in San Francisco on a Tuesday night. Sitting alone on stage with his lute, wearing a studded punk bracelet, he was easily overpowered by the crowd noise. But instead of politely asking everyone to be quiet, he simply kept playing while slowly edging away from the microphone. Pretty quickly, people noticed the silence and turned to the stage, bewildered. It was such an awesome ‘fuck you’ moment, and he had them in his grip for the rest of the set.

His new album, Ex Patris, is a near-perfect summation of that vibe. On the one hand, his playing is aggressive, each note clearly articulated and resounding, as well as stoic in its rhythmic steadiness and lack of syncopation. On the other hand, his melodies point straight to the mystery of existence, looping around each other in a monastic Moebius strip. In his liner notes, Van Wissem has printed a quote on the nature of repetition, not as the foundation of life but as a philosophical impossibility; his pronounced minimalist streak is balanced by a feeling that each melodic cycle offers a sort of death and renewal rather than simply more of the same.

This might rub some listeners the wrong way — after all, Ex Patris doesn’t offer much. The only instrument is lute, often unaccompanied. Some of the songs are quite long, without major dynamic shifts or a tremendous amount of melodic or rhythmic variation. Most of the record is in a somber, contemplative minor mode. There are no collaborations and no vocals. What it does offer, however, is powerful space between silence and sound, movement and stillness. So many musicians try to play with silence in dramatic, kinda goofy ways; Van Wissem doesn’t need any of that. His playing is sharp and full enough that the pregnant spaces show up all by themselves.

This is especially evident on the mid-album highlight “Son of Dawn.” The barest of the tracks, it’s a revelation in negative space, only a few harmonics suspended in silence. Here more than anywhere else, Van Wissem asks a tremendous amount of his listeners by giving them so little. Rather than dumping his opus all over your day, one is drawn right in by the lack of action and the intensity of the quiet. It is the beating heart of the album.

There are a lot of people for whom this record will do nothing, but I can’t imagine how many of them would be buying a solo lute record of any kind in the first place. With Ex Patris, Van Wissem has achieved something rather rare: an album that is difficult to criticize, elegant, spare, haunting, beautiful and at the same time brimming with prickly attitude.

Semiratruth joins the show to discuss their latest release, "loading..".